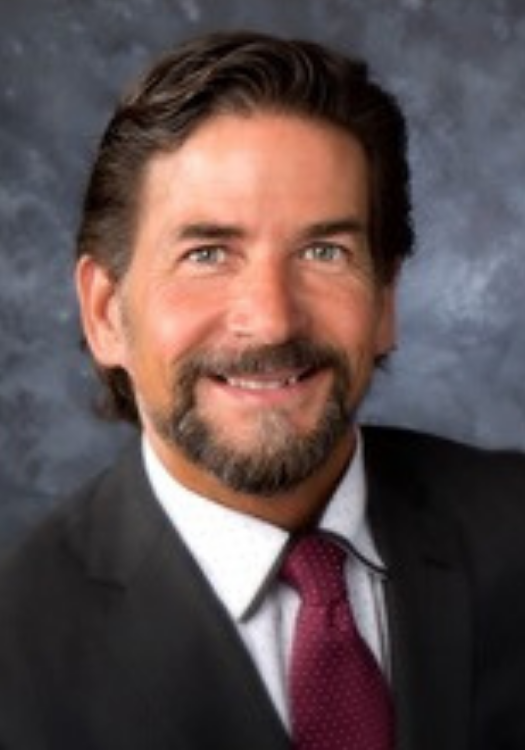 Michael Gibney is an entrepreneur, venture capitalist, and company builder dedicated to providing products and services that help change the world for the better. He has spent the last 19 years founding, leading, financing, and building successful companies. His companies in wealth management, engineering, custom innovation, and robotics technologies have created more than 100 highly technical jobs, attracted more than $100 million in direct investments, and helped hundreds of families invest more than $1 billion.

Michael is the founder of Covenant Family Wealth Advisors, a British Columbia-based company. It counsels entrepreneurs and people with high net worth to manage their wealth and fulfill their philanthropic goals. He has co-founded and led two technology companies that have generated multiple patents and aim to revolutionize the robotics industry. As co-founder and board member of Genesis Robotics, he raised more than $26 million, oversaw the development of a $3.5 million state-of-the-art manufacturing and R&D centre, and brought together 35 engineers, programmers, physicists, and inventors.

At Genesis Robotics, Michael and his business partner developed the LiveDrive actuator which allows robots to work quickly and safely alongside humans in manufacturing, home, health, and military applications. The company aims to get the LiveDrive technology and its benefits into the $70 billion robotics market.

Michael is co-founder and owner of Genesis Advanced Technology, an R&D company launching its D2 pump/compressor technology, set to disrupt a variety of industries.