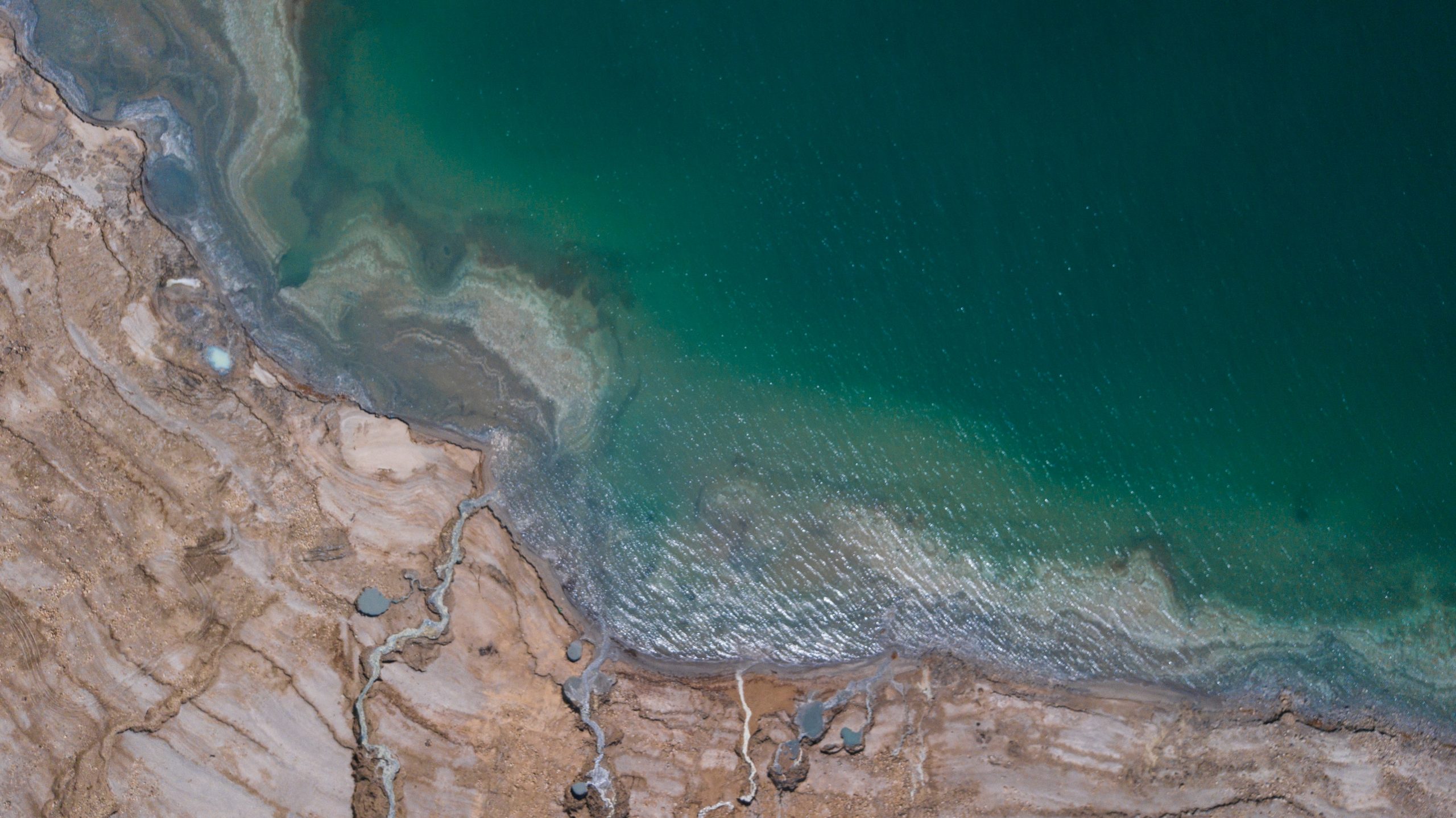 A rugged 2262 square mile landlocked region bounded by the Jordan River and Dead Sea in the east and the Jordanian frontline of the 1948 Arab-Israeli War in the west has been associated with many names over millennia of human inhabitation. Presently, the area is most commonly referred to as the ‘West Bank’ or ‘Judea and Samaria.’ The West Bank is the translation of an Arabic term differentiating land on the west and east banks of the Jordan River which was popularized after the 1948 Arab-Israeli War. Judea and Samaria refers to the homeland of the ancient Israelite tribe Judah and the ancient city Samaria which became the capital of the northern kingdom of Israel.

Judea and Samaria has rich religious and historical significance to the major Abrahamic religions because most of the events in the Bible occurred in that region. Key events such as Abraham’s migration to Canaan (a biblical name for the region), the ancient Israelites’ re-settlement of Canaan around 12th century BCE, and much of the following millennium of the Hebrew biblical record took place in Judea and Samaria. Many New Testament events also occurred in Judea and Samaria including Jesus’ birth in Bethlehem, Jesus’ healing of the blind near Jericho, Jesus’ crucifixion in Jerusalem, and various acts of the early Christian church and apostles. Judea and Samaria is uniquely important to Muslims because the Prophet Muhammad’s Night Journey to heaven occurred in Jerusalem at the present-day shrine the Dome of the Rock. This rich and complex religious history continues to shape geopolitical realities and international relations in Judea and Samaria and the surrounding region.

In the wake of World War II, the United Kingdom withdrew its mandate to govern Mandatory Palestine (comprised of present-day Israel, the West Bank and the Gaza Strip) and the United Nations issued Resolution 181 to make Jerusalem an international city and partition the territory into independent Arab and Jewish states. The newly formed Arab League rejected this proposal and domestic tensions grew into a civil war between Arabs and Jews in 1947. When the Jews declared the creation of the State of Israel, neighboring Arab countries declared war on Israel and the 1948 Arab-Israeli War ensued. As a result of the war, Israel lost control of Judea and Samaria including East Jerusalem. In the following decades, Israel would reclaim Judea and Samaria in the Six-Day War (1967) and sign the Oslo Accords (1993 and 1995).