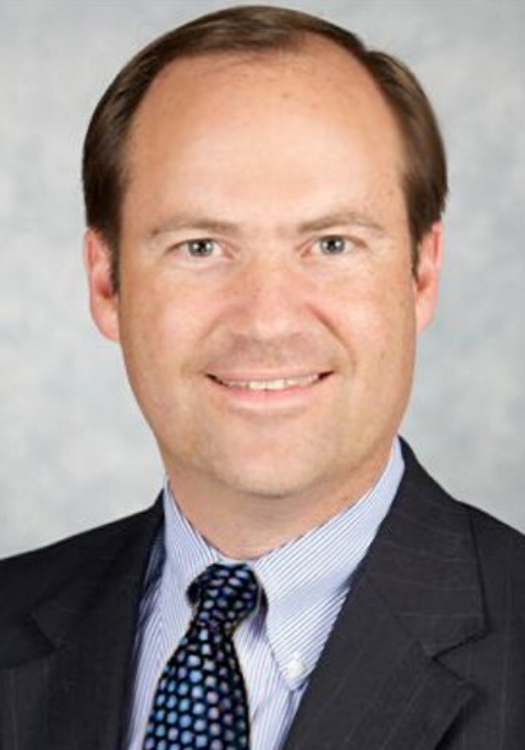 Jay Hein is the president of Sagamore Institute, a think tank he co-founded in 2004 with U.S. Senator Dan Coats. Previously, Jay served as Deputy Assistant to President Bush and Director, White House Office of Faith-Based Initiatives. In this capacity, he advised the President and oversaw the implementation of a “determined attack on need” with staff at a dozen cabinet agencies. He formerly directed Civil Society Programs at Hudson Institute and he served as a welfare policy advisor to then-Wisconsin Governor Tommy Thompson.

Jay is the author of The Quiet Revolution: An Active Faith That Transforms Lives and Communities, which was commissioned by Amazon to help launch its new faith-based division. As part of his Sagamore duties, Jay also serves as managing director of Commonwealth, an impact investing vehicle. He is also a fellow at Baylor University.